This has been in open beta for quite some time but Blackmagic have finally released it.

Fusion has a long history on the PC but now it has a Mac version for the very first time (& a Linux version will follow). They have done a lot of work with the base code for the app, so now that is cleaned up and the three OSs are supported, it will be interesting to see where Blackmagic takes Fusion with v9 (they have made the UI darker this time round but I’m guessing some more substantial UI tweaking will be in order next time round & if they do as well as they did with revamping Resolve, then it could be a very good thing).

As with all previous Blackmagic versions of Fusion, there are two editions, a free version (which has most tools a comper requires for 80% of shots), and a paid studio edition.

Below are the descriptions from their website of the differences: 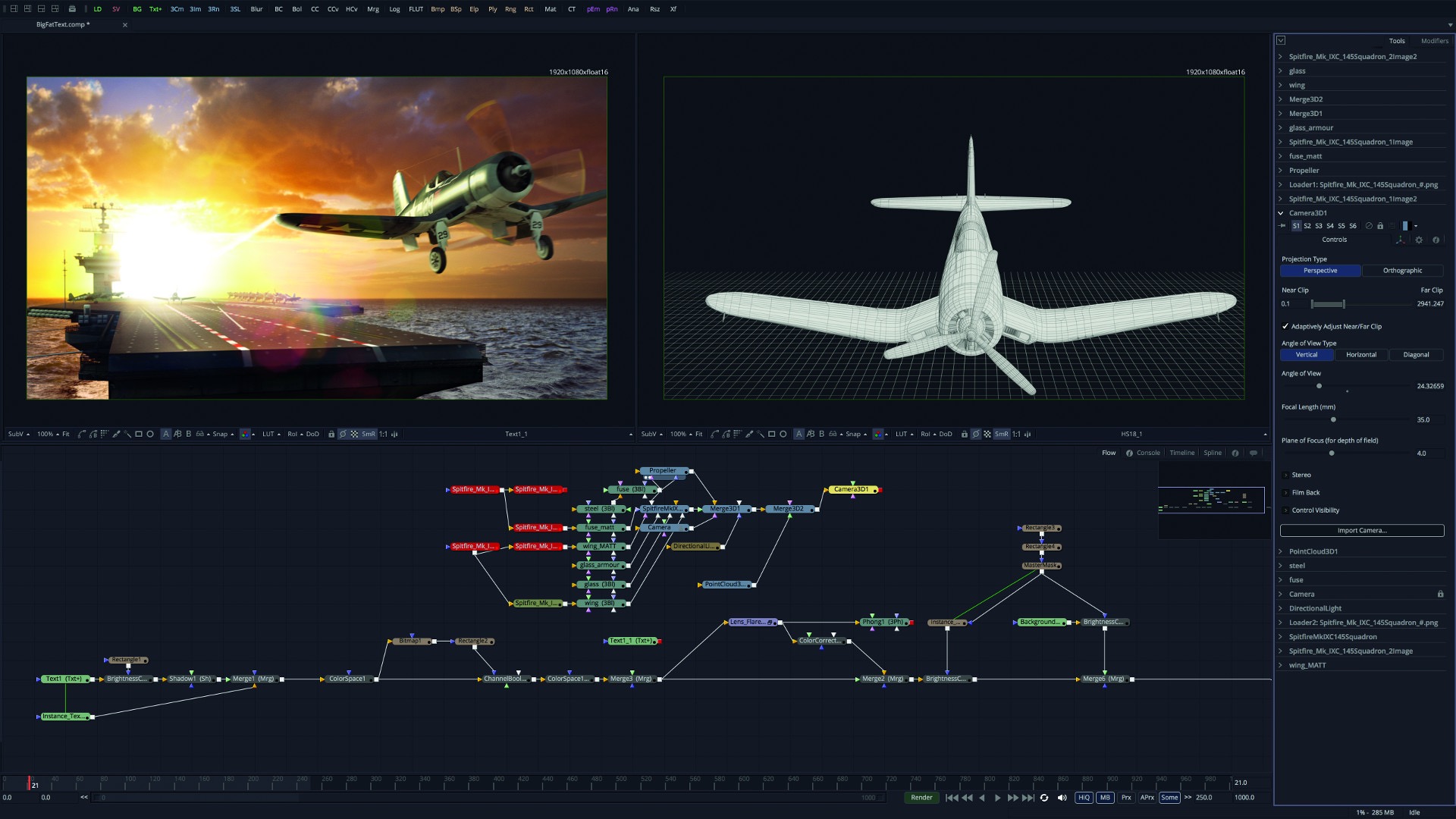