In 2014  Renderman turned 25, it is the grandaddy of renders, at the time Pixar decided to restructure its pricing as well as allow it to be used free for non-commercial use.

Renderman is a renderer that has been used in vfx blockbusters and animated films for over 25 years, including such classics as The Abyss, Terminator II, Jurassic Park,  and all the many Pixar films (starting with Toy Story (…okay, and quite a few short films before that)). Although it has been very popular with studios, it was always a renderer that seemed out of the reach of the home user (or student wishing to learn it) due to it’s expense. This all is set to change with Pixar announcing the new version will be free for non-commercial use and cutting the price to $495 for a commercial license

If you wish to learn more about the non-commercial version, you can get more info from their website here (click the pic below):

I have put a couple of links further down the page for videos with more info on whats happening with Renderman, but first here is a link to a great article FXGuide did on the history and future of Renderman to mark its 25th Birthday (click logo below): 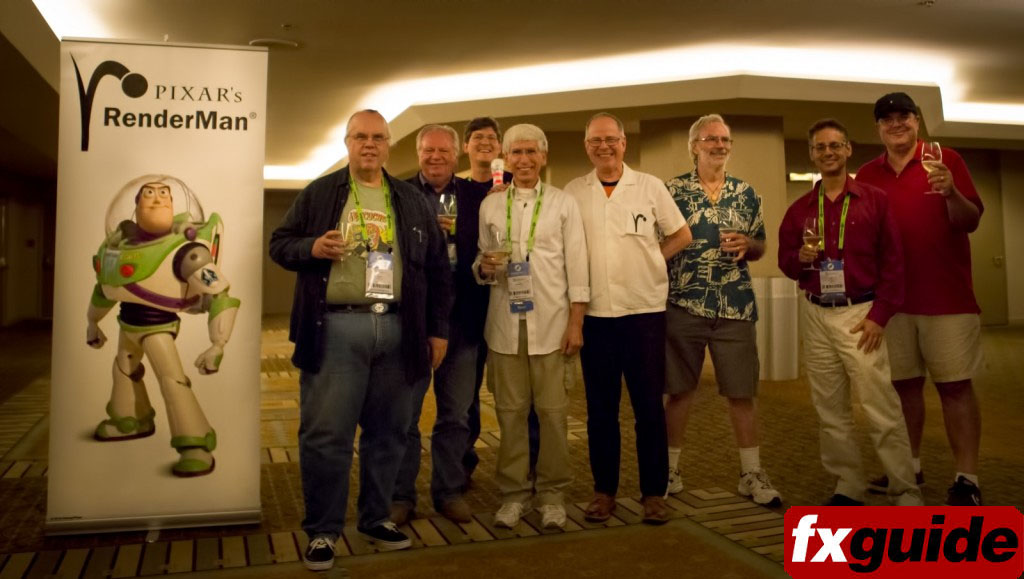 For more about whats happening with the new version, check out Ed Catmull talking firstly about the price restructuring (click first image) then about the Renderman and it’s future below: