A couple of years ago Blackmagic Design announced a crazy low priced, fairly high spec, 2K camera. It was an unexpected announcement and was greeted with a mixture of excitement and trepidation. Another year, another NAB and this time there are another two new camera’s (not counting the options) that they are releasing. The 4k URSA is the one that stands out to me. 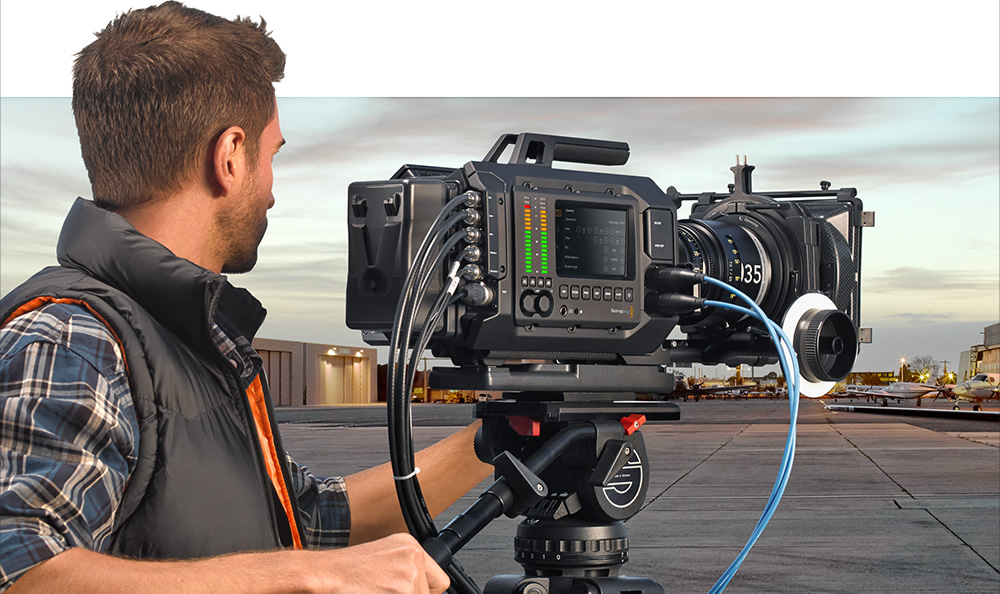 This is effectively their 3rd generation camera and the specs look intriguing. 4k resolution up to 60P, but with fast processor and cooling that should be able to run at over 100fps eventually, ….but not on the current generation sensor (which is the same as the previous 4k cinema camera I believe), this is why they have made it possible to change the sensor at a future time when a better one comes out, plus you can change the lens mount, so say for example you bought the canon EF mount version ($5995US) and later wanted to use professional PL lenses, you could buy the mount and change it out (the PL mount version of the camera is $6495US).

It has a 10inch main fold out screen as well as two additional (yup, thats 3 all up) 5 inch touch screen monitors on the body of the camera, for doing duties such as audio monitoring or setting up timecode, etc.

The camera has a 4K Super 35 sensor with global shutter, 12 stops of latitude and can record 12bit RAW Cinema DNG files (or Apple ProRes). It records to CFast2 cards which give speed comparable to SSD drives (but in a tiny package). When I look at the specs, I think it would be great for shooting greenscreen clips (the latitude, resolution, no lossy compression, and no rolling shutter, sounds great!). I think Canon, Panasonic, Sony and a few other traditional video camera manufacturers might start to get nervous the longer Blackmagic is in the camera business, …ok, they’re cameras aren’t perfect, and supply problems have dogged them with past releases (but hey, anyone remember the Redone’s announcement, the wait, then the teething troubles? …RED showed that a game changing product from out of left field can work, …but no matter what the product, version 1.0 is never going to be perfection out of the box, …RedOne was refined over time, …and the company went from strength to strength with the likes of the Epic (learning from their mistakes and fine-tuning everything for better products). I have a feeling Blackmagic will do likewise, as each new release looks to solve problems with the previous revision. 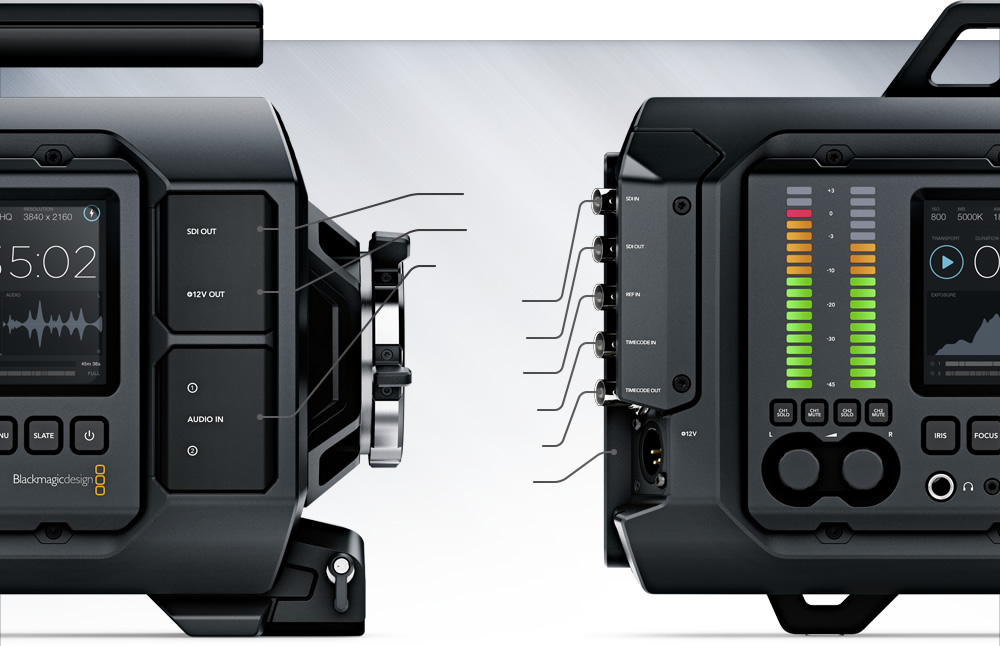 Speaking of which, one of the criticisms of previous cameras from them was the lack of battery options (or having an internal battery). It is good to see that the new cameras rear mount is compatible with industry standard V-mount or Gold Mount battery plates. Also a ton of industry standard connectors for audio, timecode, power, video I/O, remote, etc, …quite a step up from their previous cameras.

They also released a studio camera, but sadly no updates to last years pocket cinema camera. 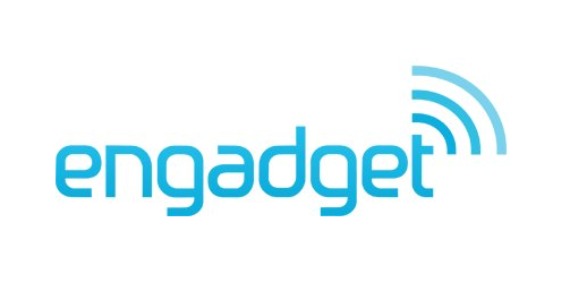 For the complete rundown, head to the Blackmagic product page link below.